We are a people of discipleship, devotion, worship, maturity, and generosity all for the glory of God.

One in Christ, One in Heart, One In Mission. 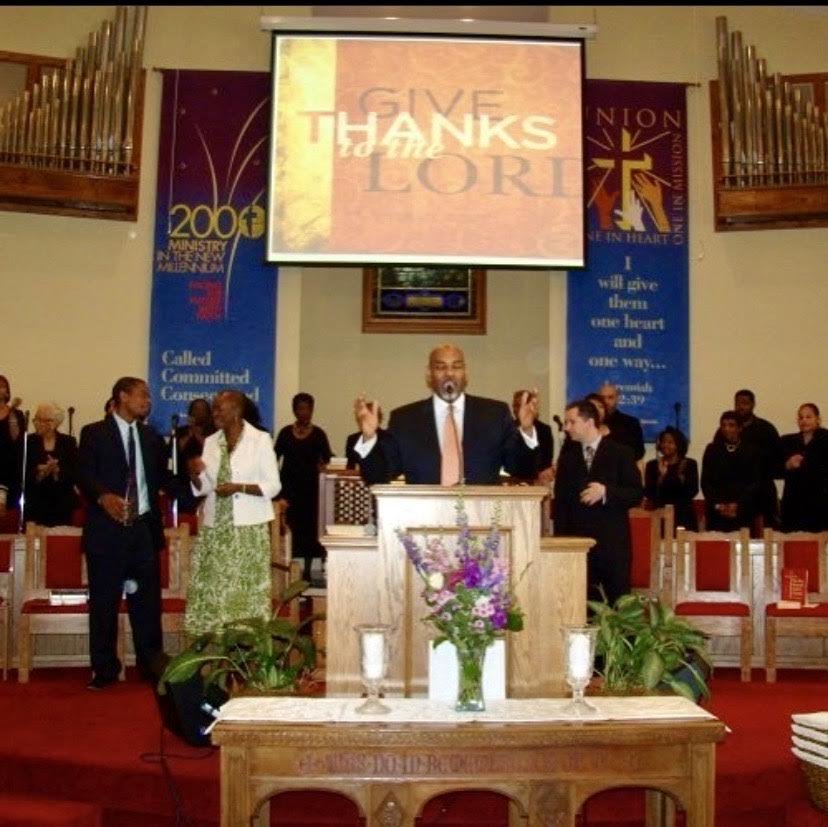 At Union Baptist Church we are a historic congregation in New Jersey’s capitol city with over 120 years of unbroken fellowship and worship. While rooted in a rich heritage of the African-American Baptist tradition, the congregation is open and diverse. We are a community-based church whose outstretched arms reflect a commitment to emulating Jesus’ invitation to “whosoever will.” For this reason, we are blessed to count among our congregation persons from all walks of life uniting young singles, growing families, and longstanding pillars of the faith community.

Union has distinguished itself as a site of socially prophetic preaching, sound biblical teaching and spirited Sunday morning worship. As a church we are known for our commitment to social and economic justice. There are a number of community outreach ministries for members to participate in, which include congregational partnerships with public and private entities such as the Robert Wood Johnson Foundation. Our community development corporation has been instrumental in efforts to build housing, open neighborhood business and institute a range of wellness programs for the community. The congregation embraces and celebrates the best of both contemporary and traditional expressions of praise and worship. We are not afraid to “make a joyful noise” even as we reinforce a commitment to ongoing Christian education and sober spiritual reflection.

This, indeed, is an exciting time in the life of the Union family. The call before us is as broad as God’s grace. We believe there are limitless possibilities for ministry in this eclectic company of women and men spiritually united as “one in Christ, one in heart and one in mission.” 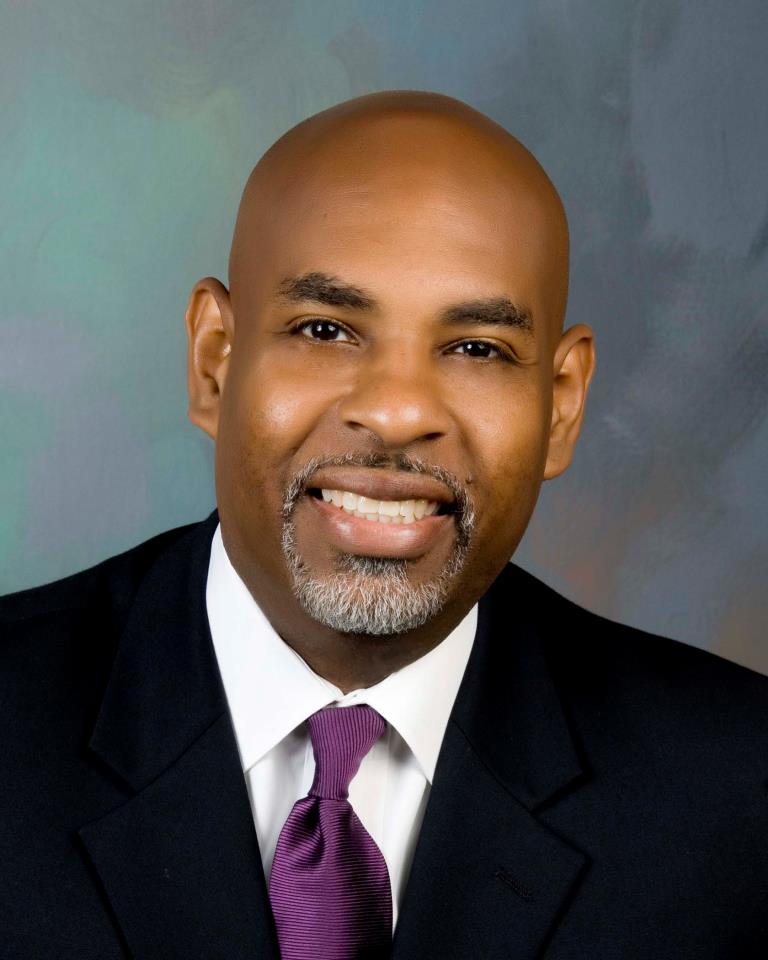 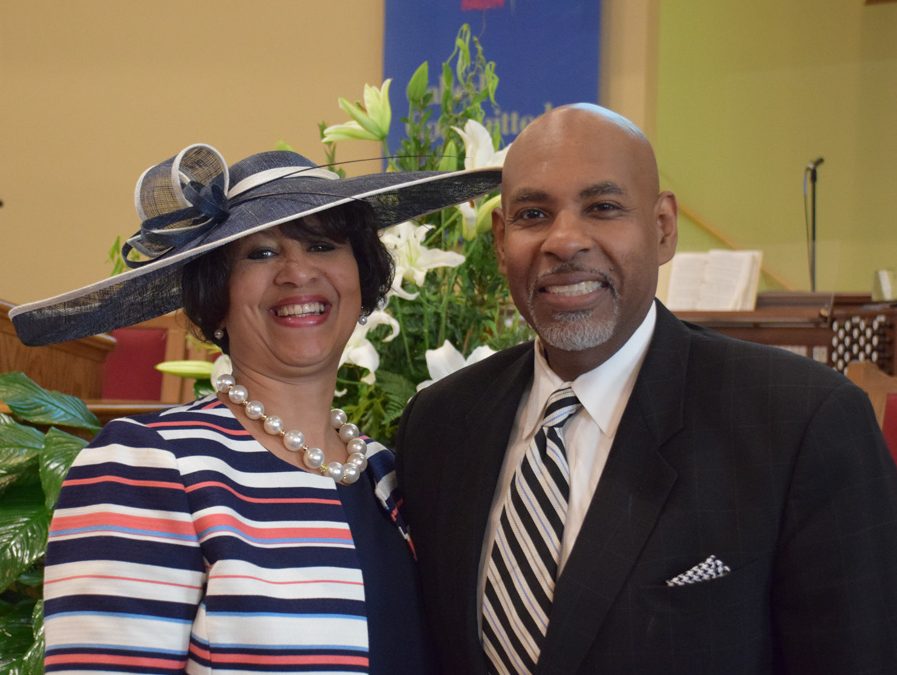 Rev. Simeon Spencer is the youngest child of the late Rev. J. Herbert Spencer, Sr. and Mrs. Lillian B. Johnson Spencer. He received his early nurture in the Christian faith under the tutelage of his father at the Morning Star Baptist Church in Tuscaloosa, Alabama.

A graduate of the University of Alabama, his early career was spent working as a counselor for Vision Quest, Inc., an alternative rehabilitation program for juvenile offenders. Upon leaving Vision Quest he accepted a position in the U.S. Capital as a Legislative Aide to United States Senator Richard C. Shelby and served there for nearly ten years.

While working in the nation’s capital Rev. Spencer acknowledged his call to the Christian Ministry and was licensed to preach by the New Samaritan Baptist Church under the pastorate of the late Rev. Dr. Robert Harrison. He served as the congregation’s first Minister of Christian Education. Following his tenure in Washington, he further pursued his call by enrolling in Princeton Theological Seminary, from which he received the Master of Divinity Degree. There he distinguished himself in academics and service and was awarded the Aaron Gast Prize for Urban Ministry.

Rev. Spencer now serves as Senior Pastor of the Union Baptist Church in Trenton, New Jersey. During his twelve years of leadership the church has experienced tremendous growth, as the congregation has more than quadrupled in size from a membership of 300 to 1200 persons.

Rev. Spencer led Union Baptist in founding of Trenton HOPE, a community development corporation that is partnering with local, state and national government as well as private entities, such as the Robert Wood Johnson Foundation, in the revitalization of the city of Trenton. Trenton HOPE has been instrumental in efforts to build housing, open new neighborhood businesses and develop a wellness program targeting urban communities.

A sought after and versatile preacher, Rev. Spencer has ministered in varied forums from the rural south to the chapel of England’s prestigious Rugby School. His ministry, leadership and contributions to the Trenton community and beyond have been recognized by several community organizations, including the NAACP and the Metropolitan Trenton Area Chamber of Commerce, and have led to his participation on Mercer Counties A+ Task Force on Literacy the Henry J. Austin Health Center’s Capital Fund Campaign and the McCarter Theater’s Board of Advisors.

Rev. Spencer is married to the former Glynis Hines and they are the proud parents of four children– Erica, Sarah, Simeon Mikel and Sidney. 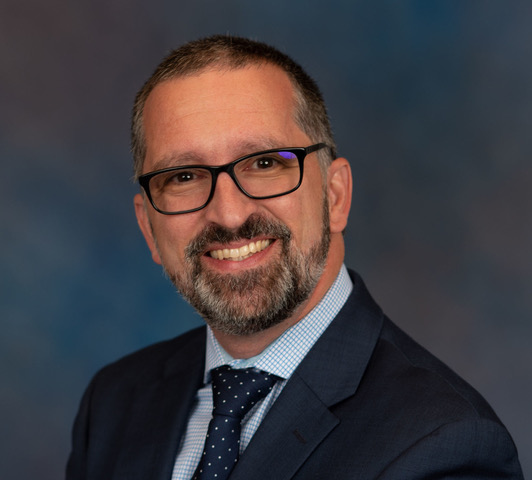 A native of Oregon, Rev. Baker’s ministry has been characterized as one of boundary breaking. He began worshipping with UBC in 1996 while a student at Princeton Theological Seminary, from which he received the Master of Divinity Degree in 1998. That same year he became part of UBC history as the first person not of African American descent to be commissioned for ministry by the congregation. Re. Baker now serves as a trusted member of the ministerial staff, teaching children’s Bible study and leading the Couple’s Ministry with his wife, the former Yolandi Frans, a native of Mossel Bay, South Africa. The Bakers are the parents of two daughters, Thandi Ruth and Stephanie Marie. In addition to his responsibilities as minister, husband and father, Rev. Baker is also employed by the New Jersey Education Association as an Associate Director for Public Relations. 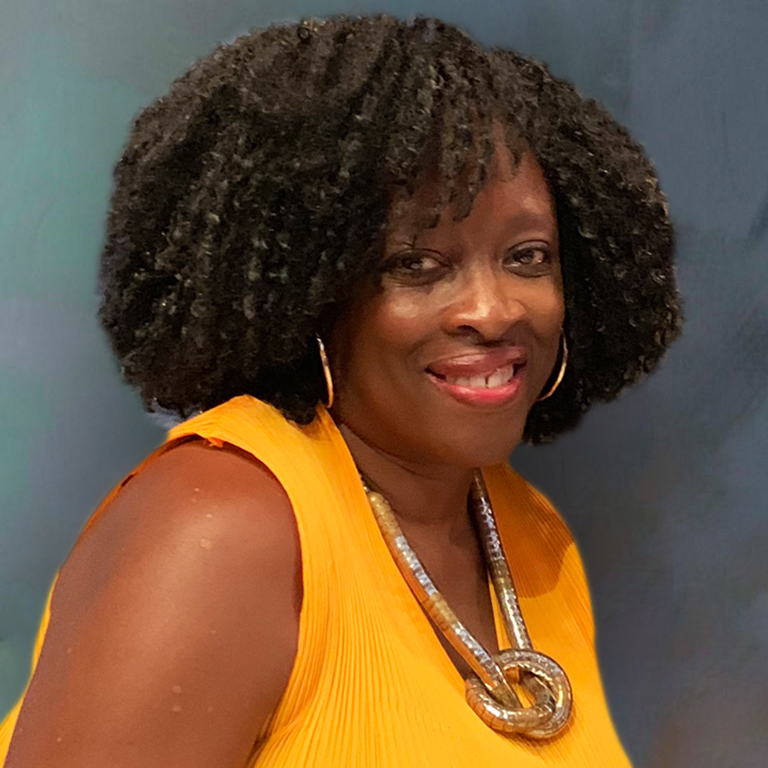 Rev. Kim Mayner has experience in a multitude of diverse entrepreneurial and professional endeavors including publishing, public relations and politics. Highlights include Essence and Hearst Magazines, followed by an appointment as a Press Officer during the administration of David Dinkins, the former mayor of New York City. In 2018, she added the field of healthcare to her resume after earning a Masters in Clinical Mental Health Counseling from Rider University. A Licensed Associate Counselor and Nationally Certified Counselor, she is a therapist in practice at Oaks Integrated Care.

Mayner completed a Master of Divinity from Princeton Theological Seminary in 2005 and was ordained by Union Baptist Church in 2007.  She has contributed and provided research for numerous publications on pastoral self-care and sexual assault.  Currently, Rev. Mayner serves as the head of the New Member’s Ministry at UBC.